Making cake and making do. 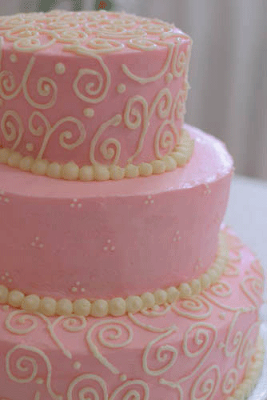 I had a dream this morning in which I needed a dozen eggs to bake a friend's wedding cake. Unfortunately, I only had money enough for nine. The grocer, though, agreed to give me the remaining three eggs if I would write an explanatory synthesis essay for him in exchange.

I'm not in any danger of obligating myself to bake a cake of any kind, I still have plenty of grocery money for the time being, and I don't write essays anymore--I assign them. What's important to note here, though, is that I'm so creative my mind keeps churning out ideas, even when I'm slobbering all over my pillowcase. Not everybody can pull that off and make it look so easy.

There are lots of stories about these types of transactions back during the Great Depression. In fact, bartering kept lots of people from doing completely without when nobody had any money.

I'm a big fan of the barter system, having spent a goodly portion of my life without any discernible discretionary income. In fact, working a trade is as old and comfortable a maneuver to me as is brushing my teeth. I once paid a friend to install new kitchen tile in exchange for a case of beer. Times were lean for him, and he didn't feel like he could justify spending the little money he had on beer. But he had a Saturday afternoon to kill, and I had a case of beer and a box of tile. By 4 pm, everybody was happy--although, I suspect he was happier still by 8 or 9 o'clock that night.

Now that lean times has become sort of a universal theme, I predict that a great many more people will be stretching their resources by swapping kind-for-kind among themselves. Creative-types do this kind of thing all the time, but there's nothing to say that the less artistic of us can't also get in on the action. This system works well any time you know how to do something your friend does not, and vice versa.

But it won't work if what you need is to have your interview suit dry-cleaned. And when my car needs new tires, I'm going to have to pony up the cash. I'm fairly certain Wal-Mart has all their explanatory synthesis essays written for them in a factory in China.

This post was written while listening to Robin Thicke's 2007 release, The Evolution of Robin Thicke.