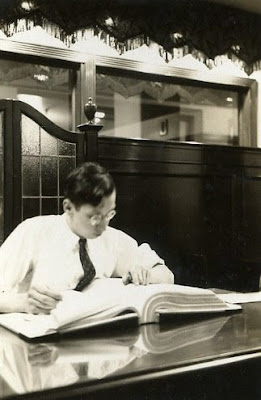 I was conferencing with one of my students yesterday about an essay he was trying to write. I say, "trying," because he was utterly and completely stumped. He had a great intro and several serviceable paragraphs, but then he just ran out of steam. He was stuck--racking his brain, trying to figure out where to go from there.
"You have all these great ideas," I said. "I can see that they are struggling to get out at the same time. See--it's not that you don't have anything to say, it's that everything you have to say is trying to come through the same small portal and it's all dammed up."

"Don't worry," I assured him. "It's easy enough to fix. You just have to relax and let it come. Put it down and do something else for an hour or so. Stop thinking about it. Find something to do that requires absolutely no mental activity at all--"

"You aren't going to suggest I take a bath are you?" he asked.

Which is what I do when I'm blocked. I must have mentioned it--probably several times--in my classes.

"--Because I tried that, and it didn't work. What else you got?"