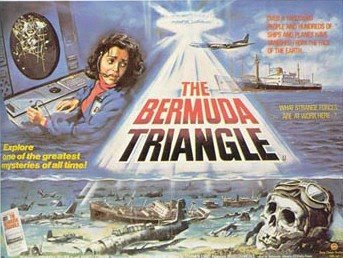 When I told my mother that I was dead set on getting myself a portable Global Positioning System, she wanted to know, "Why? Where are you going?"

Her response to my answer, "the Target store" makes me think that she doesn't know me at all. Then I realized that she probably hasn't ridden with me in the car since I sustained directional brain damage.
Ironically, the day before my GPS arrived in the mail, I managed to get myself so irredeemably lost that someone had to be sent out to bring me back in. Granted, I wasn't in my home town--I'm not as hopeless as all that--but I was in my work town. I'm thankful that the people waiting for me seem to have a genuine affection for me or I would have been really, really embarrassed. Okay, you're right--I was embarrassed anyway.

Since my GPS arrived, I haven't wanted to travel so far as the mailbox without it. I like that it tells me how late I'm going to be for work, and I find it fascinating (and revealing) that the interminable last bit of road before reaching the turnoff to the house measures a mere 2.7 miles (I would have supposed it to be closer to 27). I still can't see the turnoff if it happens to be after sundown, but I think having someone (or more accurately, something) tell me that I've missed it may very well have changed my life.