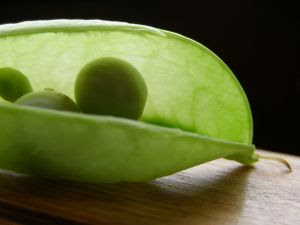 I've often heard people say, "I know my own mind." That must be nice; most of the time, I can't even be sure that my mind and I have ever even met.

Fifteen minutes after I've written a sentence, I've forgotten it. That's not a good place to be in if you've forgotten to hit the save button. But the upside of this unfamiliarity with my own process means that I can come back to something after a couple hours and read it as though it were brand new to me--as though it were written by someone else. Sometimes, I will read a sentence and think, "Who wrote that?"
Which leads me to my greatest fear.
If I forget my own writing after so short a time, you can imagine how long I am able to retain something I've read that actually was written by someone else. So, what if I were to read something one day, forget I'd ever seen it, and then a year or two down the road write something really clever and humorous, and then discover--horrors!--that I've inadvertently used someone else's words!
Which is exactly how I felt last night as I rewatched a David Letterman interview with Ira Glass, in which Ira told a story that referenced an underground railroad for chickens. From April.
I'm sorry, Ira. Can I still be your girlfriend?