Yes, I did say that I wanted to feel younger. No, I did not mean 7th grade. 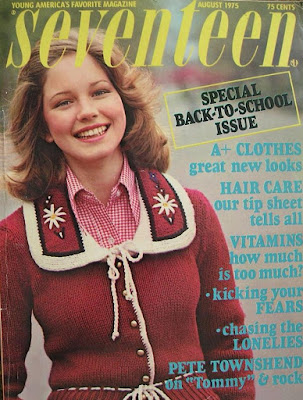 The field is smaller.

So much smaller that I estimate these days, I know less than half a dozen single men. Yesterday, one of them excused himself from the conversation we were having so that he could cross the room and start a conversation with the other single woman who was there. He did, in fact say, "Oh, I gotta go catch [the name of the other woman who was not me]."
I suppose I'll have some chili-cheese fries and listen to David Gates while I figure out how I feel about that.