On being the best. At whatever. 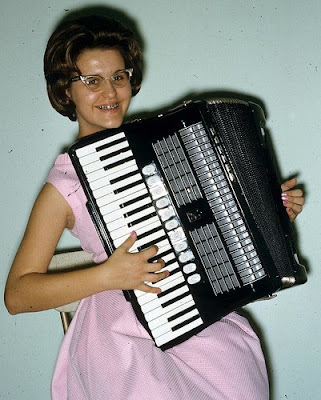 I'm reading a little book of essays by Sloane Crosley called, I was Told There'd be Cake.
Even though I'd heard about this book when it came out, I was quite certain at the time that I most certainly did not want to read it. I had made that determination without having seen a copy, read an excerpt, or heard anything at all about the author.

Why?
Because she had given it very possibly the best title ever.

After all, I was going to write a book of humorous essays with the world's best, most clever, title. Given time, I could probably even have come up with this very same one--if Miss Crosley-pants hadn't gotten in such an all-fired hurry. Frankly, I don't understand her rush. I've been studying her picture on the back cover, and I'm fairly certain that I own emergency panties older than she.

You might think that being a writer who reads (or a reader who writes) represents the best of both worlds. You would be wrong. It is the sickest of sick relationships.

And I am trapped, right smack-dab in the middle of it. On page 112, actually.

Despite her youthful appearance, Sloan Crosley is an accomplished writer whose work has appeared in Playboy, Salon, the New York Times, and the Village Voice. I am enjoying her book very much. Because of this, I've decided to settle on another, equally perfect title for my future work. You can read about Sloan and buy her lovely book here.