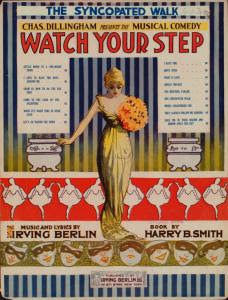 Tawana called last night to complain about something she'd heard on the news. She was all worked up. I don't know why she does this. Daniel Schorr and Nina Totenberg don't care that she's in a tiff; if Hillary Clinton notices when Tawana's in a mood, she doesn't show it. And the House and Senate? Well, let's just say that they don't seem very responsive to her feelings, either.
So, bless her heart, she called me. But I was no help--I was still stewing in bad juices of my own and just wanted to sleep through some television.
She was bent out of shape because her favorite candidate did something stupid, giving the press an excuse to focus--one more time--on something besides the issues. So she wanted to talk it out with me.
But I've got my own crap to deal with. I'm so tired of having to enter into negotiations with the paper product dispensers in my office that I'm about one double-ply's breadth away from sending the next one skidding down the hall and out into the parking lot. That's the kind of mood you bring home with you, you know?
I'm just about ready for Tawana to recognize that I've got problems, too.
Not everything is about the election of the next leader of the free world.